Did you guys know I’m a board game nerd? I am. And we host game night about once a month with just a handful of other people. We usually try to make it after dinner time so we can do appetizers and drinks while we chat and play. Everyone brings a dish and a game. We usually eat all the food and only play one or two games. This time it was Cards Against Humanity and Qwirkle. I highly recommend both. Heads up: play Cards Against Humanity with friends before you play with a family member or co-worker. I just saved you from a lifetime of awkward family dinners and silent elevator rides.

Any who, for my dish this time I decided to attempt to replicate my favorite dish from York St. Cafe. They have an appetizer they call “Dirty Hummus”… I gave it a whirl.

half of a red pepper

half of a green pepper

half of a red onion

I diced the red pepper, green pepper and red onion and folded them into the hummus. Olives are in the dish at the restaurant but I didn’t have them on hand and they aren’t my favorite anyway.

I added 1 TBSP of lemon juice to cover the bottom of a glass oven safe dish (but I didn’t grease the dish). Then I spooned in the hummus mixture. I added about 1/3 to maybe 1/2 cup BBQ sauce in an even layer over top. I topped it off with a healthy layer (1/2 cup ish) of shredded sharp cheddar cheese.

Bake at 350F for 15-20 minutes until cheese is well melted and BBQ sauce is bubbling around edges. Serve with pita chips or warm pita bread. It was so popular that didn’t have time to snap a picture of the finished product.

One thought on “Dirty Hummus” 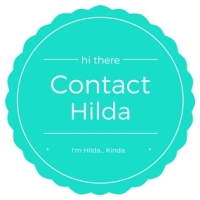 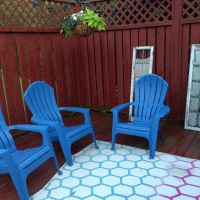